January 23 is the Memorial of St. Marianne Cope 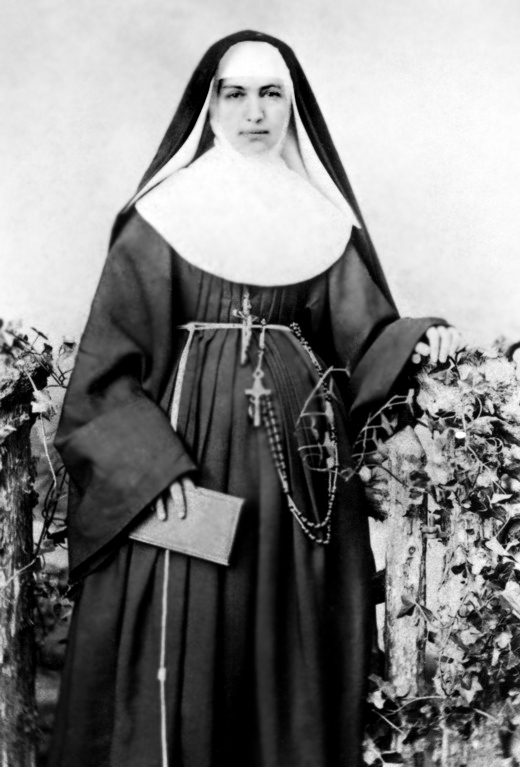 Marianne Cope (Koop) was born to a poor working class family, one of eight children. She came to the United States when her parents emigrated in 1840, and she grew up in the Utica, New York area. Marianne left school after the eight grade to work in a factory for nine years and help raise her younger siblings. She joined the Sisters of Saint Francis in Syracuse, New York in 1862, taking the name Sister Marianne, and making her vows in 1863. She became a teacher, and later, superior of her convent and member of the council that governed her community. In 1870, she was appointed supervisor of Saint Joseph’s Hospital ; it was the only hospital in Syracuse, and cared for the sick regardless of race or religion, a rarity in the day. She was also directress of novices and was made Provincial Superior of her community in 1877. In November 1883 she and six of her sister Franciscans went to Honolulu, Hawaii to care for lepers. Mother Marianne had planned to stay a few weeks to help establish the facilities, and then return to Syracuse. She spent 35 years there and only returned when her remains were moved in 2005 as part of her beatification preparations. They completely revamped the conditions of the patients, vastly improving their housing and care. In 1885 she founded a home for the daughters of patients who lived in the colony. In November 1888 she and two sisters founded a home and school for girls on Molokai. In 1895 she took over the boy‘s home that had been founded by St. Damien de Veuster. In her later years she was confined to a wheelchair due to chronic kidney disease. She was canonized in October 2012. …Based on the biography at http://saints.sqpn.com/saint-marianne-cope/

CARFLEO is the Catholic Association of Religious and Family Life Educators of Ontario. Visit us at https://t.co/qPNVPzKrtu